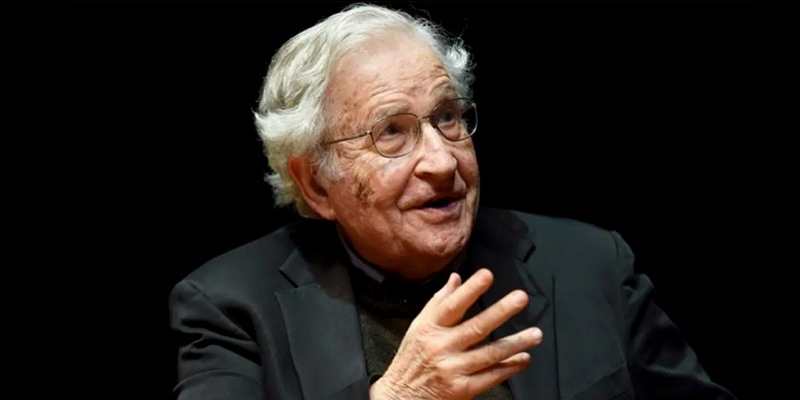 While addressing Habib University's Yohsin Lecture, the US academic Noam Chomsky said that Pakistan has drifted away from advanced scientific research and Science has virtually disappeared from Pakistan's educational system.

In the online question-answer session with Habib University president Wasif Rizvi on Monday, Prof Noam Chomsky said that Pakistan used to have an advanced scientific establishment, Nobel Laureates, and so on. He emphasized that the world has serious scientists trying to preserve a sound educational system that deals with the world's reality. In this regard, "Pakistan has no future; it is going to live in a world of religious superstition," said Prof Chomsky.

The 91-year-old US linguist and academic warned that the world is going through the most dangerous moments due to climate crises, the threat of nuclear war, and rising authoritarianism.

Chomsky has given an in-depth and enlightening insight for the students and academics at various points in time, related to education and what truly means to be educated. In an interview with open culture in 2016, Prof Chomsky said, "argued, I think, very plausibly, that the core principle and requirement of a fulfilled human being is the ability to inquire and create constructively, independently, without external controls." Chomsky rendered the saying of a leading physicist and former MIT colleague who told his students, "it's not important what we cover in the class; it's important what you discover." From this point of view, to be truly educated means to be resourceful, to be able to "formulate serious questions" and "question standard doctrine, if that's appropriate"…. It means to "find your way," open culture quoted Professor Chomsky.

On the other hand, Pakistan, being the country to have his scientist received a Nobel laureate award, is drifting away from the field of Science. Whereas, the youth indulges in religious fantasy, which is now tearing Pakistan'ss social, educational, and political fabric.

The Atlantic reported in 2013 about the views of Professor Chomsky on Artificial Intelligence. Being one of the only great scientists alive, as said by the New York Times, Chomsky critically approached the field of AI.

Noam Chomsky, speaking in MIT's symposium in May 2012, wasn't so enthused, reported The Atlantic. Chomsky critiqued the field of AI for ratifying an approach evocative of behaviorism, "except in more modern, computationally sophisticated form," the report noted. Chomsky said that the field of Artificial Intelligence's heavy use of statistical procedures to pick symmetries in crowds of data is questionable to produce the descriptive understanding that Science should offer.

Prof Chomsky is also the author of more than 100 books and recipient of several international awards, including the Kyoto Prize, the Helmholtz Medal, and the Ben Franklin Medal in Computer and Cognitive Science.  His most popular books on Science include Decoding Chomsky, Why only us – Language and Evolution, Syntactic Structures, Climate Crises, and Global Green New Deal, Of Minds and Languages.

According to Prof Chomsky, social sciences are a fraud, and natural Science is a realm of arid logical abstraction that has no relevance to effecting social change. "Naturalistic inquiry is a particular human enterprise that seeks a special kind of understanding, attainable for humans in some few domains when problems can be simplified enough," writes Chomsky in his book. "Meanwhile, we live our lives, facing as best we can problems with radically different kinds."

The Laureate professor has a critical approach towards Science while also being a scientist and an MIT professor himself. He believes that the world's scientists are in a phase of discovering the true form of Science and its connection with various languages and behaviorism to rescue the world from the ongoing crises of climate change, nuclear war, and numerous others.

Professor Chomsky is a Laureate academic at the University of Arizona and Institute Professor Emeritus at the Massachusetts Institute of Technology. 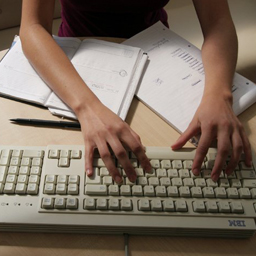 4 ways Covid-19 will redefine the way we work 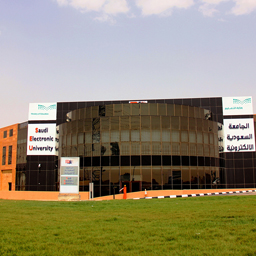 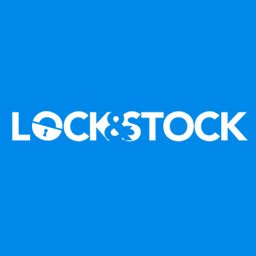 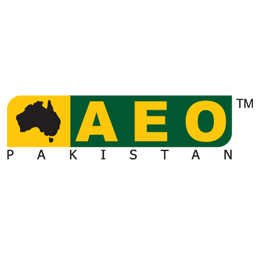 Study Abroad: A world of amazing opportunities awaits you with AEO Pakistan