You can now write codes in Urdu language 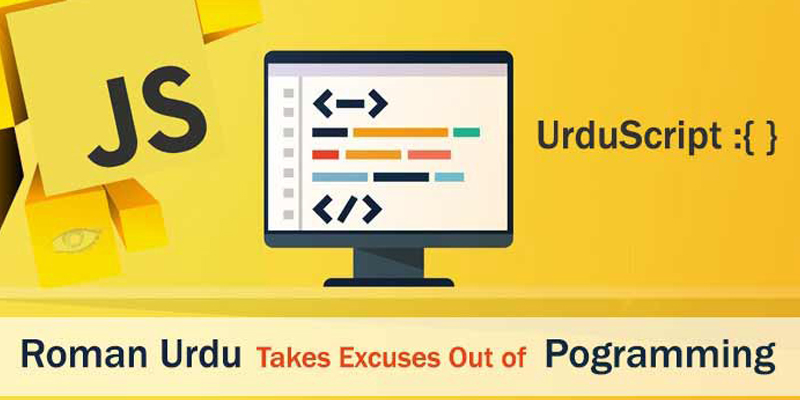 You can now write codes in Urdu language

Are you having issues understanding and remembering the variables and codes in JavaScript? Urdu mein karey programming!

Does it sound crazy? “Programing in Urdu” means you can write programming codes in the Urdu language? 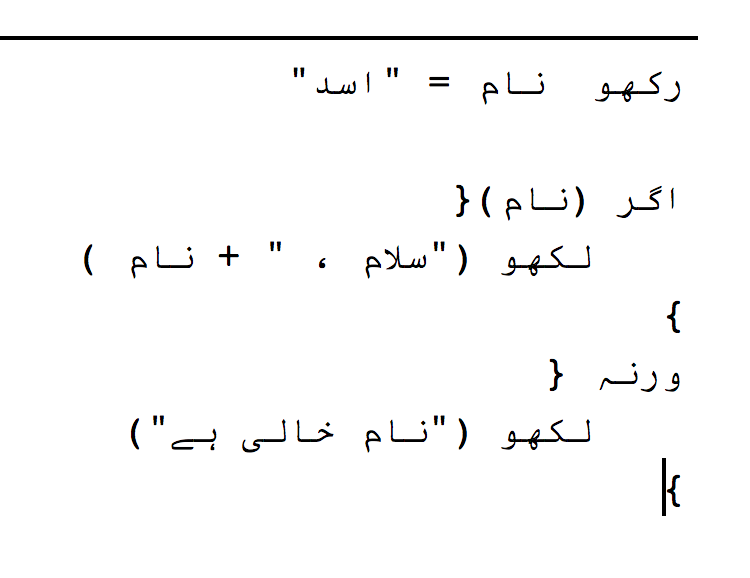 NO! It's not the real scenario. Instead, the Roman Urdu style that we usually use in our daily routine to write text messages to our beloved ones and relatives is selected to make the programmer adept at it. 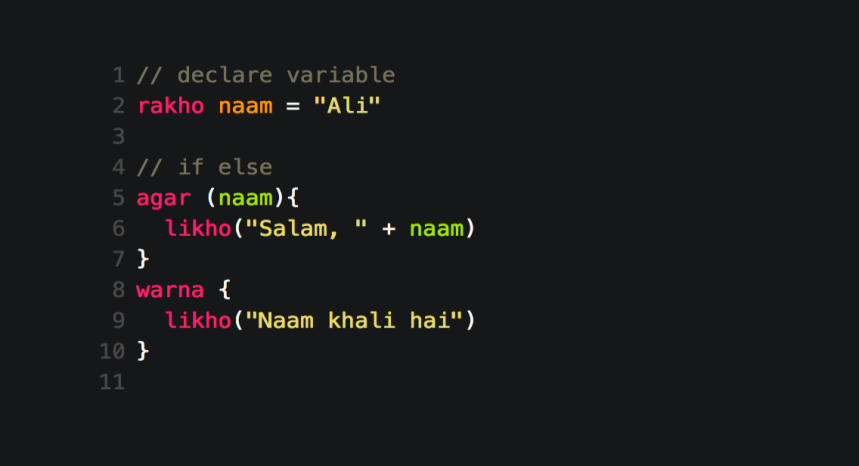 The Pakistani Computer Scientist Asad Memon is the massive brain behind this unconventional idea. His vision was to enable South Asian students and allow young kids who are new to programming.

"The main idea behind it is to facilitate young kids or people who are new to programming," Memon says.

Why do you think it was so essential to invent a script that programs languages in Urdu?

Several underprivileged students cannot attend universities and schools due to their financial restraints but are very interested in learning technical things quickly. They are inclined towards learning computer programming. They have a chance to excel in computer programming with the help of Urdu script. The Urdu and Persian right-left writing styles are quite tricky with editing and reading for the RTL (Register Transfer Language) in programming; thus, Asad tried to introduce a Roman-like Urdu script more manageable for the RTL to understand.

You must be thinking of how things work when a system doesn't know the interpretation of a self-made script?

The code is written in Urdu script, which is primarily JavaScript itself. There are multiple alterations made in the system's programming language to understand the indicating codes to interpret and execute it accordingly. It is transformed into JavaScript from the UrduScript, and then the relative results are shown on the screen as you code. The process is called Transpiling, a process to convert source code from one language to another with a kindred level of abstraction.

One of its features is that it's compatible with all the JavaScript Frameworks, such as React, Underscore, JQuery, etc.

It’s not for the Experienced Programmers, but why?

If you are an adept and skilled programmer, you won't understand it by the core that easily. It is for the newbies and students who will take a step into the world of programming. It will help clear the abrasion for the new programmers and help understand the analogy of variable to the core.

I will try to make you understand; let's try this.

First, you need to understand, what’s the box analogy, what is console and log?

Instead, if you teach the newbies with the UrduScript, let’s see how easy it is.

The new programmer can easily understand the variable/box analogy. "rakho" is to be there first to make a box called "naam" and we will put "Ahmed" in it. See? A piece of cake was that to understand the analogy.

Why don’t you try it yourself?

Go through the examples below that will help you understand how it works. 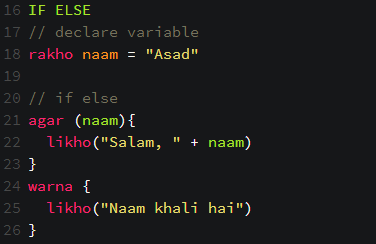 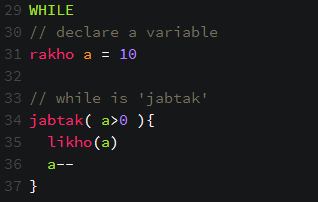 The program is still under development and is going through different grammar corrections and logic building. 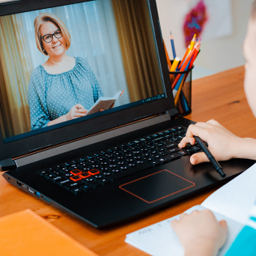 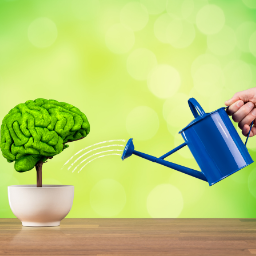 What is the best age for brain development? 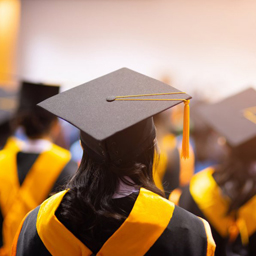 Pros of studying abroad for your post-graduation degree 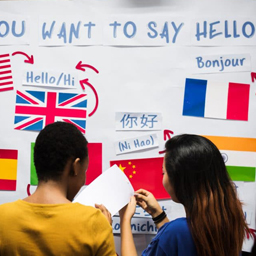