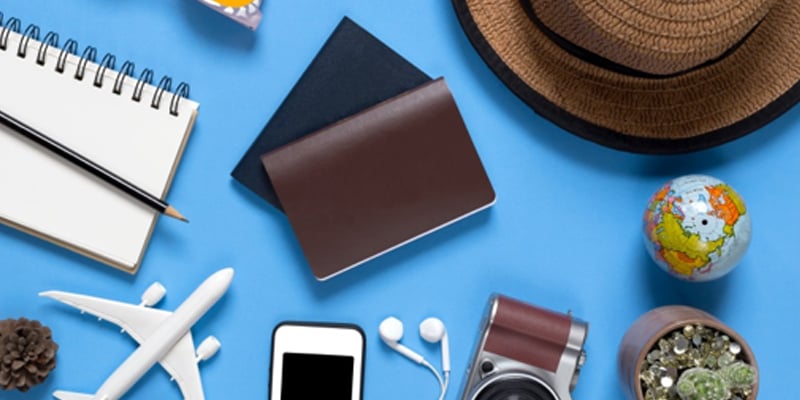 We have all been incessantly reminded about that one gifted family member, topping their classes as far as your struggling school days remind you, while they frolicked through with all A*s, scholarships and so many university acceptance letters, they had to eeny, meeny, miny, moe to pick one.
In the next family dinner, you just might find out they are currently juggling a successful business along with studying full time at university all while barely hitting 21.
Some of you might have not even met that cousin, but believe your parents, they exist.
Although, beware! If you have not heard about said cousin, your cousins might have something to say to you.
But you heard us right. That cousin of yours, they’re not doing it right and here is how you can, (contrary to your parents’ wants), avoid being them. 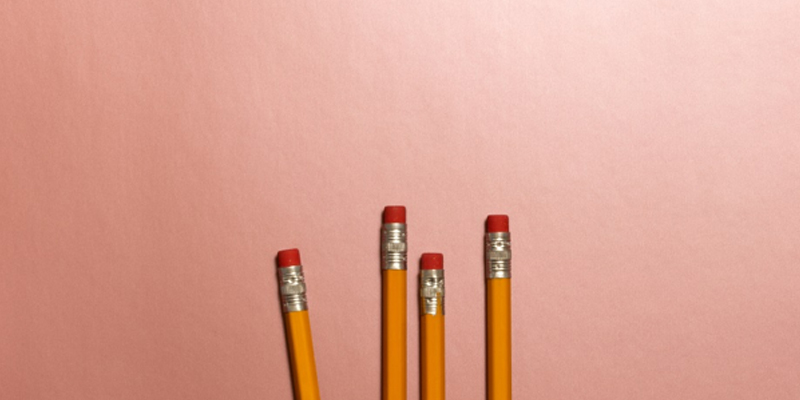 Our culture applauds those who extend and stretch themselves as far as possible, glued to their work or study spaces for unreasonable amounts of hours, multitasking, and then spend the rest of the hours in allegedly doing something equally productive. It’s framed as hard work.
However, our brains can’t handle several complex tasks at once. A 2009 Stanford University study conducted by Clifford Nass proved that those prone to heavy multitasking were actually less mentally organized, struggled at switching from task to task, and generally had a hard time picking amongst relevant and irrelevant details.
Further research suggests overfilling one’s plate rather entails loss of productivity. Those who take more breaks and take on fewer responsibilities may actually have the upper hand in being more productive.
That’s right. You now have a scientifically backed excuse for not being like that cousin. (Oh joy!) 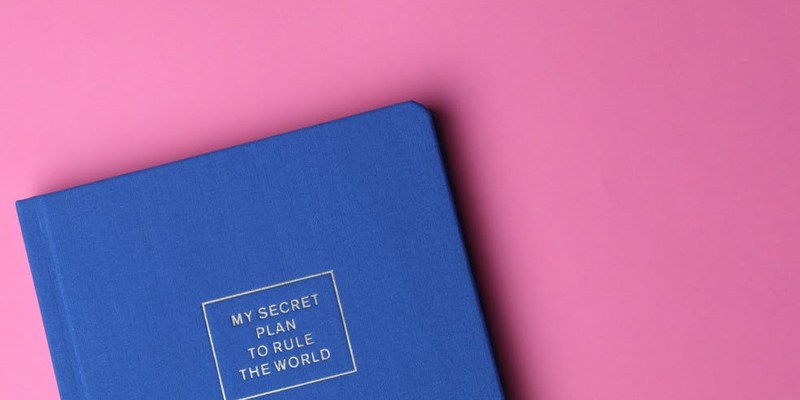 Much like your laptop, your hard-drive too needs to be “defragged” or decluttered from time to time. Taking upon too many tasks simultaneously can causes our minds to malfunction, similar to when you have too many tabs opened on your laptop and as the meme goes, you don’t know where the music is coming from.
If we take on too many tasks at once, our minds can malfunction just as a laptop can periodically freeze up or shut down. To avoid a potential ‘mental system overload,’ close those tabs, you know you don’t need them. As far as yourself, here are a few steps you can take: 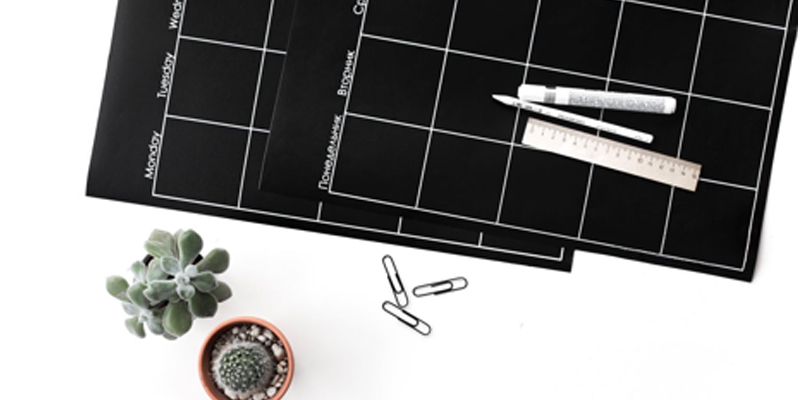 The last person you need to be bluffing or rather, exhausting is yourself. Writing or planning realistically in your daily or weekly agenda (whatever sails your boat) will not only help you perceive your tasks better, but it will also help you get organized and gauge what you can actually get done in the time frame. This won’t only lead to increased productivity but also cause less stress for you and who doesn’t like the satisfaction of ticking off from the to-do list— it’s a win-win situation.
Dr. Susan Biali, physician, life coach, and author of "Live a Life You Love," offered this advice: When you say yes to one thing, turn right around and say no to something else on your to-do list. There are only a certain number of hours in the day to accomplish things, so it's impossible to do it all.
When you're stretched thin between far too many tasks and you’re near to kicking yourself, rather than falling into a spiral of self-loathe, take a step back and examine your commitments and prioritize. And try not to be too hard on yourself. Trim back your to-do list and you'll realize once you actually commit to the tasks, offering them justice in terms of time and your cognitive abilities, the results will flourish! 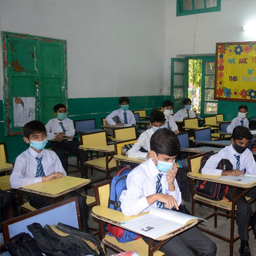 Rescuing education from the pandemic 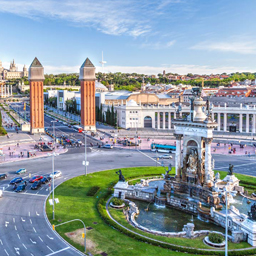 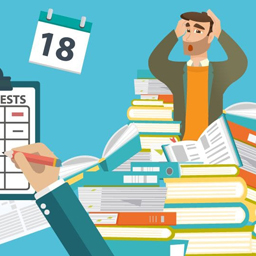 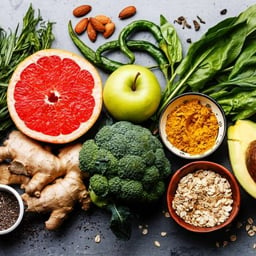