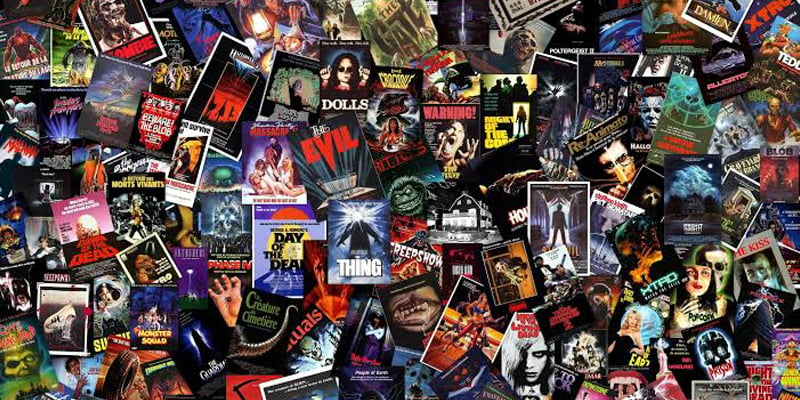 Whether we are willing to admit it or not, the media we consume shapes our personalities and world views. If we only watch pessimistic films where every character is cynical and tired of the world, it’s not a stretch to believe that we will subconsciously become those characters ourselves. However, if we choose to consume media that comes with a positive message, a storyline that shows strength of its characters and overall teaches us to be good people, chances are that’s exactly what we’ll become.

Here is a list of classic films which can lead you to a path of mindfulness and positivity.

Who doesn’t love Tom Hanks’ films?  This film follows the story of Forrest Gump, a man with an IQ of 75 who manages to accomplish amazing feats and break all kinds of stereotypes about differently abled people. He gets awarded a Medal of Honor for bravery, becomes a ping pong champion and also starts his own business of selling shrimps, among other things. It is an inspirational film which teaches us that everything is possible if we are just willing to believe in ourselves. 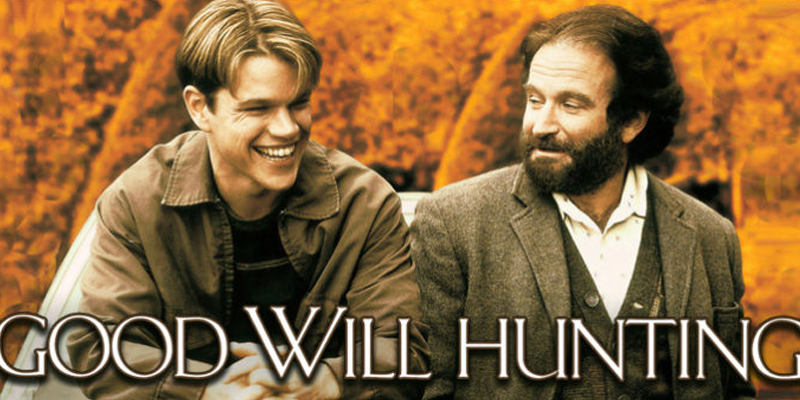 Good Will Hunting was the film that made America fall in love with the dynamic duo of Matt Damon and Ben Affleck. Not only do they star in the film alongside other stars such as Robin Williams and Stellan Skarsgard, they were also the writers. The plot follows the life of a student, Will Hunting, who doesn’t realize his potential in Mathematics and Chemistry. One day, he find and solves a very difficult mathematical equation written on the board of a classroom, and his talent is discovered by a Professor of Mathematics. This film is a perfect example of what to do, and what not to do, when trying to hone your talents. 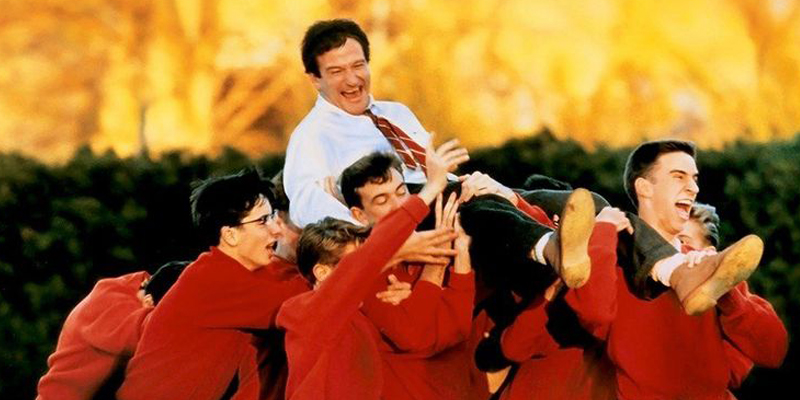 Another Robin Williams classic, Dead Poets Society was one of the first feature films which really showcased the talent of the actor.
This film is about a passionate young man, John Keating, which is an English Teacher to a class of impressionable young boys. The plot follows a formative time in their lives as they learn to fight tabooks, fall in love, and struggle with the pressures of society.

The Pursuit of Happyness is one of those rare films which touch the hearts of every single person who interacts with it. The story revolves around a struggling father and his young son, played by real life father and son Will Smith and Jaden Smith, as his character tries to find his footing in society and provide for his family. One of the many reasons why this film had such a large impact on its viewers was because of how raw and honest the storyline was in terms of the struggles of the working class in America and all over the world. It is an example of the good that comes out of hard work and persistence. 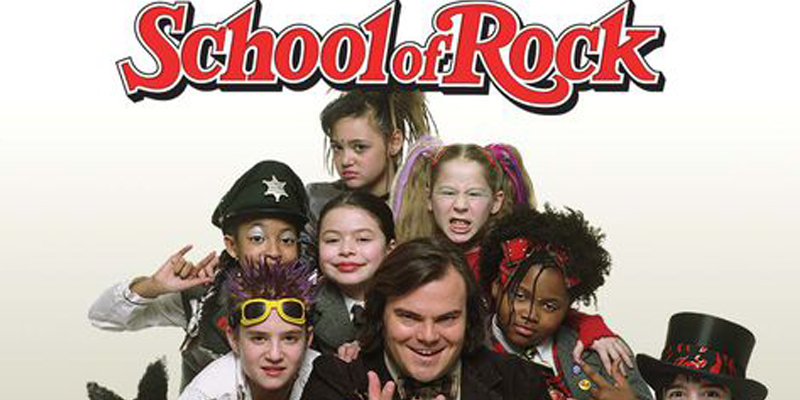 Dewey Finn, played by Jack Black, is a failed musician who has been expelled from his band. Going through depression and in dire need of money, Dewey takes up a temporary job as a music teacher. He encounters some talented students and tries to form a band to enter a competition which would help him get back his spotlight. 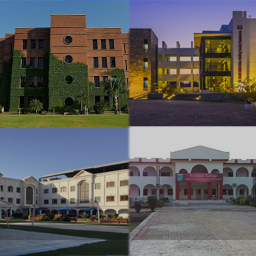 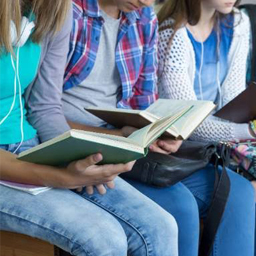 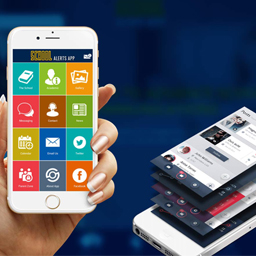 5 must have apps for students 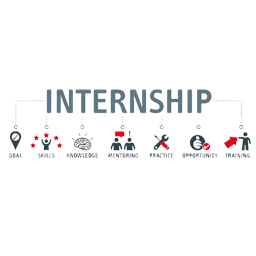 4 Reasons to do Internships