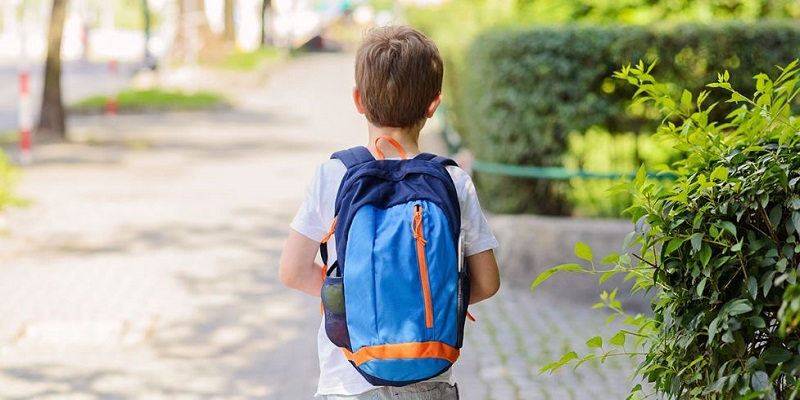 A study in the US state of New Jersey found that children who ride their bikes or walk to school from an early age are more active, and their habit lasts a lifetime and improves their mental and physical health. Children benefit from it throughout their lives.

Scientists at Rutgers University have conducted a new study on this topic. They say that walking to school is a wonderful experience for a child, which has a lifelong impact. This study published in the journal Preventive Medicine suggests that this good habit at an early age has long-term health effects. In this way, they retain it throughout their academic careers.

Parents and children from low- and middle-income households were surveyed in this context. The New Jersey cities of Camden, New Brunswick, Newark, and Trenton participated in a baseline survey conducted in 2009 and continued through 2017.

Children between the ages of 3 and 15 from 587 households were studied and their homes and schools were located from satellites. Children who walked to school from the beginning remained in the same habit for the next two to four years. In this way, it was found that about 75% of the children developed the habit of walking and being active.

According to research, people who walk to school from the very beginning are seven times more likely to develop a habit of walking that lasts a lifetime. This results in many physical and mental benefits for children who walk.

Other experts recommend that children engage in at least one hour of physical activity per day, such as sports, running, and walking. As a result, their health improves. 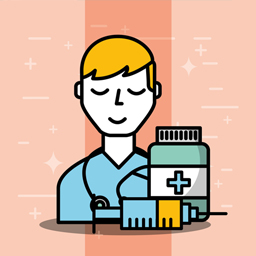 How to take care of your mental health