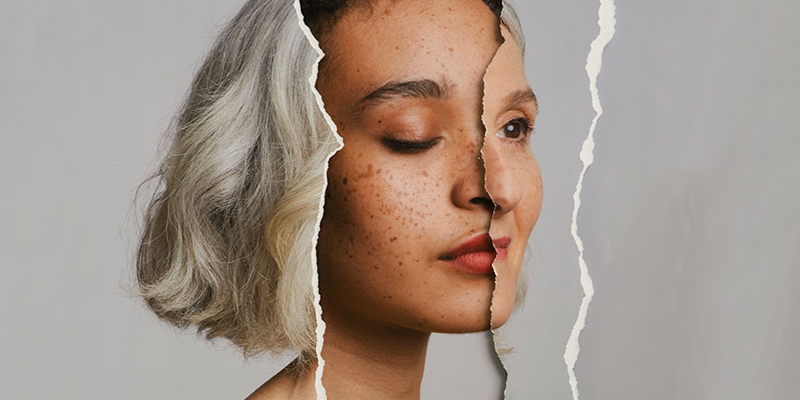 If you’re catching on to the infamous catch-phrase just now, you’re a little (dad joke alert: just a year, no biggie) late to the party. The iconic slogan “OK, boomer,” caught heed in 2019 on various platforms, meme, and political alike. Being used abundantly on twitter, comically and in some cases— excessively, in early November 2019, the phrase also debuted in the New Zealand parliament in response to a heckler trying to debunk the 25-year-old parliamentarian’s concerns about climate change.

“OK, boomer,” Swarbrick retorted, bouncing back to her speech without missing a beat. Iconic.

While the catch-phrase “OK, boomer” is a “verbal eye-roll that expresses derision, frustration, and a subversive compliance” against individuals (boomers or not) who happen to be out of touch of social norms, the term, initially only directed to the American elderly, now spreading worldwide, puts out a clear distinctive ideology across namely— inter-generation disparity.

The generation wars are widely visible through in and out. While the baby boomers are notorious for being indifferent to modernity, as the stereotypes go, they are known to be mega-rich and counterculture. Millennials are lazy, and generation Z has more or less made a family out of their gadgets. We’re as foreign to hearing these stereotypes as the Earth is to be experiencing the problem of climate change. (ha ha) However, let’s break down and look at these generation cohorts in-depth to see what each cohort entails to understand the disparity and assess the plausibility of the stereotypes. Although generalizing these cohorts may suggest the issue of loss of uniqueness to rise, however, research indicates that age denotes important characteristics and expert Dr. Alexis Abramson suggests, “when you are born affects your attitudes, your perceptions, your values, your behaviors. 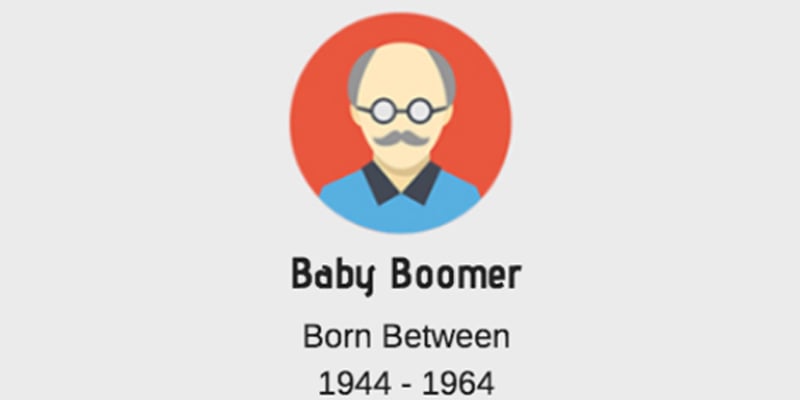 Compared to other generations, this generation has a strict defining structure in terms of age bracket owing to its traceable characteristic, which was also the instigator for the name. The post-war period after the Second World War leads to a boom in the birth of babies. The group starts in 1946, immediately after the ending of the war, and follows through till 1964 when birth rates began to decline again.
Baby boomers make a substantial part of the world’s population, especially in developed countries such as the states. The post-war government facilities lead this cohort to attain maximum benefits in terms of housing, better incomes, and better retirement facilities, etc. thereby making them relatively wealthier and achieving criticism from the generations to follow. 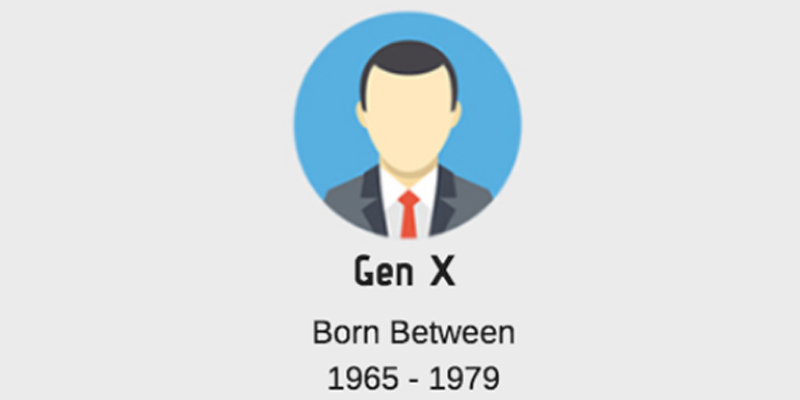 Following boomers is Generation X. Ambiguity follows this cohort’s age bracket. While researchers have taken to argue that this cohort begins from as early as 1960, debate follows through the next tentative five years till the 1965’s. Growing up when the digital world was coming into being, this generation understands both the digital and non-digital world.
Marking the period of birth decline, this generation is comparatively more educated to its former cohort, with approximately 60% of people attending college and, as a result, Generation X is defined as independent, resourceful, and self-sufficient. They value freedom and responsibility in the workplace. Many in this generation display a casual disdain for authority and structured work hours. 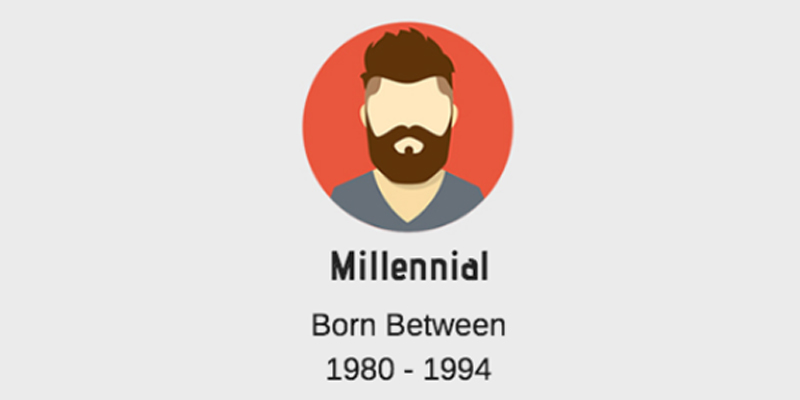 This is the cohort you’ve probably heard the most about. Most of you might also fall into this generation. Although, it’s not entirely definitive where the generation starts and ends, it approximately refers to those born from 1980 to 1994. The media often takes to describing them as ‘lazy,’ with the Australian columnist, Bernard Salt, a baby boomer, going as far as saying that they spend all the money they should be saving for a house on avocado toast. (OK, boomer.) One of the significant reasons millennials are often seen rowing with boomers owes to their confidence in questioning authority, which does not sit well with the older generation. Although also termed “echo-boomers” due to the surge of births in this generation (and many millennials also happen to be the children of boomers!), this generation came of age in the digital world, thereby making them tech-savvy and self-sufficient. 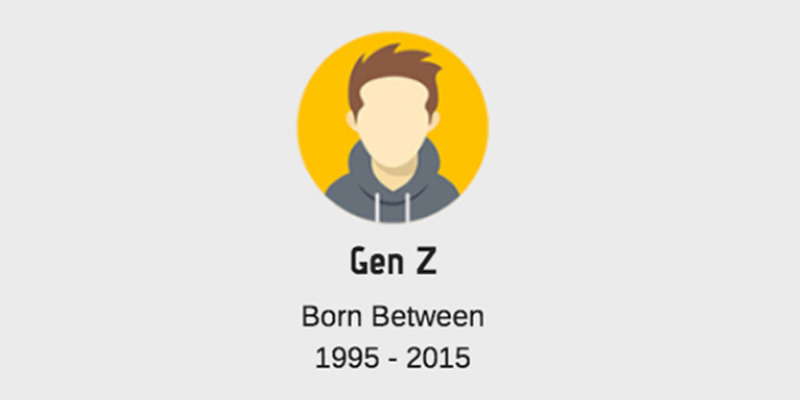 Generation Z is often referred to as iGeneration due to their inclination towards using technology. This generation is known to be “raised by the internet and social media,” a generalized characteristic attached to this cohort, with the eldest, as of 2020 graduating college and the youngest seen gripping intently on to their tablets/ mobile phones while their mothers feed them dinner.
This characteristic has often stigmatized this generation as “technology addicts,” “anti-social,” or “social justice warriors,” however, research suggests that this generation is “purposeful about the content they engage with,” with a special radar to sniff out insincere messages and scams, thereby making this generation not only digital-natives but also great analysists.

Which generation are you a part of? 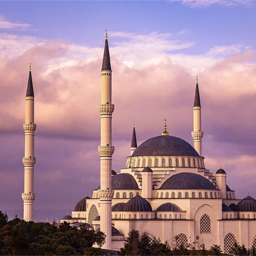 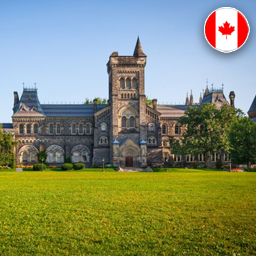 How to apply for universities in Canada 2021 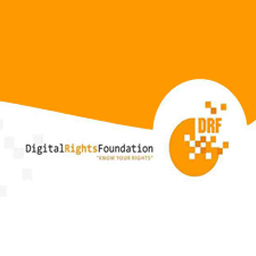 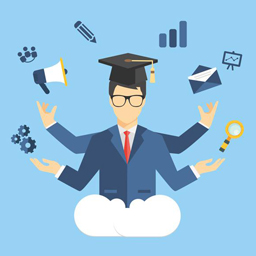 Is degree more important than a skill?