Burn Hall traces its history back to 1943 when missionaries from St. Joseph's Society Mill Hill, London, established the Burn Hall School in Srinagar. It was named after an English Manor House, which had a hall with a stream (Burn) running through it, hence, the name 'Burn Hall'. In 1943, the missionaries established Burn Hall School in a rented home in Srinagar, with the motto "Industria Floremus - In Toil We Flourish". In 1948, Father Tijssen set up Burn Hall School in a small hotel building, the Abbot Hotel. Father Scanlon: the first Principal of the school along with Borekamp and Mallet were appointed in staff. The Fathers replicated the system and promoted sports and extra-curricular activities such as music, debate, dramatics, and art as a means of character building. Later on, additional space was acquired and more buildings were added to accommodate an increasing number of students and the school came under the control of the Diocesan Board, of Education, Rawalpindi. In 1956, a school building was constructed a few miles outside the town, on Mansehra Road, the present location. Its purpose was to provide more room for the seniors and it became known as Senior Burn Hall, while the campus in the city center initially became Junior Burn Hall and later Burn Hall for Girls. In 1977, the Burn Hall School Abbottabad, was handed over to the Pakistan Army, being located on ‘A’ land and purchased from Fathers. 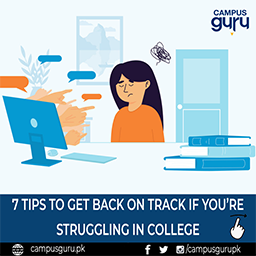 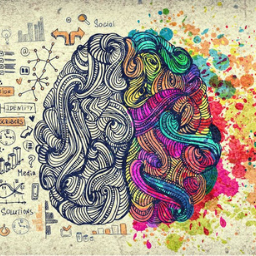 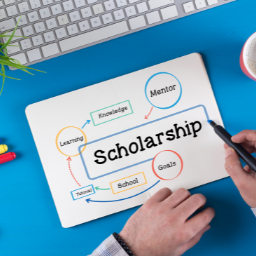 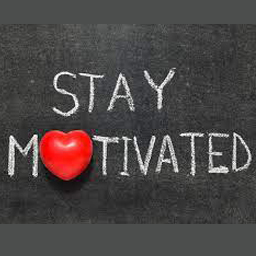