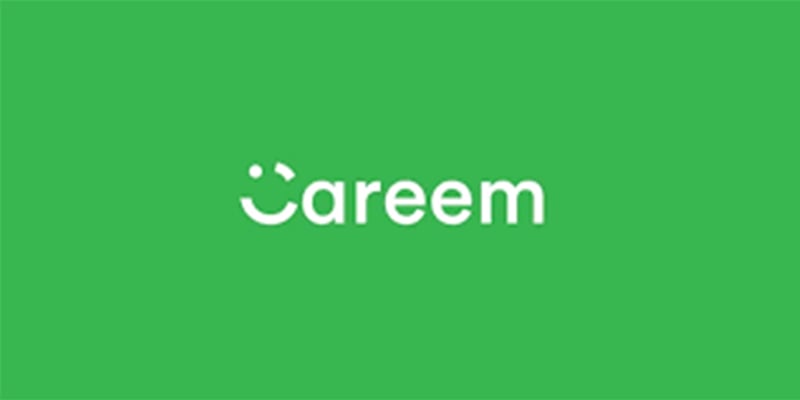 Careem is launching a four-week Senior Internship Program to empower retirees and seniors by introducing them to the fast-paced tech sector. The programme is named " The Intern" based on the movie itself  and attempts to promote the idea of age as a value in and of itself as portrayed in the movie.

"Inspiration may come from anywhere these days," says Bilal Soomro, Careem's People Engagement Partner. "I am glad to report that we are using creative and unorthodox sources of inspiration, such as movies, to promote new ideas in the business sector."

Soomro went on to say that while the movie was the main source of inspiration, they were also able to detect a market need.

According to HelpAge International, a London-based NGO that works with and for older people, Pakistan has about 15 million people over the age of 60. This number is likely to increase exponentially in the next few years, thanks to advances in medical technology.

While the physical well-being of society's old can be ensured, their financial and emotional well-being are equally vital.

The personal stories of many elderly and retired persons who are struggling to cope with their post-retirement lives, or who are still willing to serve, pushed the team to create a programme that meets their unfulfilled needs.

Careem intends to provide senior members with an opportunity to upskill due to the lack of formal or informal platforms for them to participate in in Pakistan.

At the same time, the team is looking forward to benefiting from the pool of knowledge the interns bring from their many years of experience in the industry.

The internship programme, which primarily targets adults over the age of 50, is aimed to provide an engaging and educational experience for older people who have retired from a variety of occupations.

While there are no rigid requirements for selection, applicants must be eager to learn and prepared to progress.

Surprisingly, Careem got over 200 applications for the internship programme from places all around Pakistan. Old business owners, retired officials, and even elderly non-working parents who are now keen to explore the job environment are all potential candidates for the programme.

A total of 1-3 interns would be chosen from the 200 candidates.

When asked why there were just a few spots available, Soomro said that they wanted to make sure each intern got the time and care they deserved.

"We decided to keep fewer candidates because having too many interns, especially in a programme that is being implemented for the first time, may cause us to lose focus."

While the newness of the programmes generates enthusiasm among the staff and programme participants, it also provides an opportunity for future growth.

The team is enthusiastic about learning from the event and adopting necessary modifications in future programmes, referring to it as "uncharted ground for the organization."

"Most companies are frightened of failing, which is why they don't try new things." At Careem, however, we are always encouraged to work on new and innovative projects. "No one ever warns us not to do something because it might fail," Soomro remarked.

The staff is aware of some of the difficulties they may face when it comes to giving instructions to elderly persons or teaching them new skills.

As a result, the team wants to focus on creating a comfortable environment for the interns, entertaining their opinions and ideas, and teaching them new skills while preserving a culture of respect.

Such initiatives aimed at enhancing the citizens' lifestyles and well-being are never enough. To maximize the benefit society obtains from such initiatives, efforts must be continued to uncover underlying gaps and challenges.