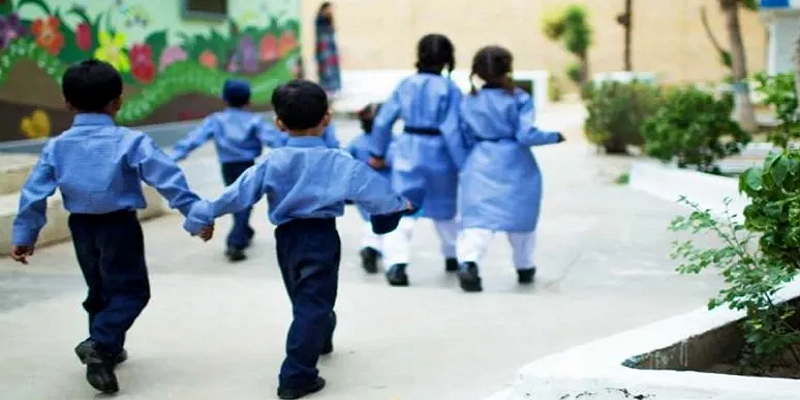 The All Pakistan Private Schools and Colleges Association has expressed a strong reaction to the appointment of a controversial figure to the post of Chief Executive Officer Education in Rawalpindi and has demanded the Punjab government immediately withdraw the decision to appoint Kashif Azam. The teachers' organizations and concerns of private educational institutions are yet to be addressed despite the aforementioned party sitting in front of the CEO’s office.

In this regard, Malik Abrar Hussain says that the Punjab government should pay attention to the problems and demands of teachers and avoid appointing any controversial person. He said that an emergency meeting of the All Pakistan Private Schools and Colleges Association has been called and a strict and mutually delegated action plan will be presented very soon.