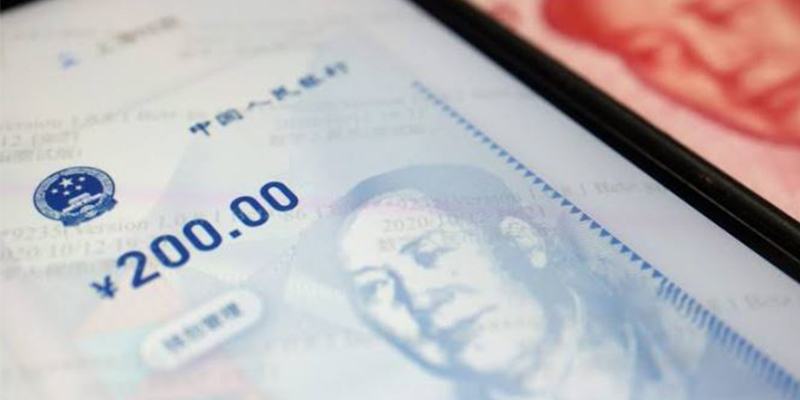 China, one of the world's most powerful nations, has announced the launch of its own virtual currency for its residents.

According to the Wall Street Journal, the nation's central bank will possess 100% of this unique digital currency, nicknamed the "digital yuan." It does, however, differ from Bitcoins and other currencies several ways. It won't have the same level of anonymity and non-traceability as Bitcoins.

Instead, it will present a clear image of the industry to the rest of the country. China's digital money has been in production since 2014, when bitcoin became popular, according to a statement from the Times of India.

Scholarship from the government of China for the year 2022-23

Klassroom, an edtech startup, has successfully raised $300,000 in a pre-Series A1 round